LOS ANGELES, Oct. 1, 2018 /PRNewswire/ — Xsolla, which provides game developers with a suite of flexible tools and services to help launch, monetize and scale their games globally, today announced that it is accepting two made-for-gaming cryptocurrencies – MobileGO (MGO) and GameCredits (GAME) — for its PC and mobile games partners.

For the first time ever, developers will be able to receive royalty payouts in a cryptocurrency, MGO, on a sliding scale percentage of their choice. As more and more digital entrepreneurs move their savings and retirement investments to the blockchain, Xsolla is there to help its clients cash out in whatever currency is most convenient for them.

“Xsolla’s mission is to always be at the forefront of innovative technology, continuously adding tools and services that enable developers to grow and monetize their games globally,” said Aleksandr Agapitov, founder and CEO of Xsolla. “Both MGO and GAME will accelerate transformative opportunities for our community. With MGO, owners will now be able to engage in peer-to-peer match play and organize decentralized gaming tournaments in a way never before possible. And GAME is essentially the Bitcoin of the gaming industry, the most trusted cryptocurrency among 2.6 billion players.”

Gamers will now have more choice to pay for games and in-game transactions with the addition of MGO and GAME to Xsolla’s over 700 payment methods. With a current roster of over 500 games — and more added daily — that can accept the tokens, the audience continues to  grow. Xsolla’s tools and services operate in over 200 countries and territories, more than 20 languages, and 130 currencies. It is the only payment platform and end-to-end product suite focusing solely on the game development community worldwide.

In addition to gaining popularity with gamers, MGO and GAME tokens have managed to secure their position on major exchanges such as DigiFinex, BitForex, HitBtc and GateCoin.

MGO is a smart token created to foster a new era in the gaming industry, gaining traction because it is a simple and convenient payment method, and can facilitate peer-to-peer match play and decentralized tournaments for millions of competitive gamers worldwide. Given both the market volume of eSports and the cost of organizing tournaments, the MGO token will level the playing field, popularize cryptocurrencies, and let everyone compete and generate revenue.

GAME is a digital blockchain-based currency, widely used by the gaming community. Its ultimate goal is to become a universal currency for 2.6 billion gamers worldwide, and help both large and small game developers to further promote the gaming industry and drive wide adoption of cryptocurrencies. 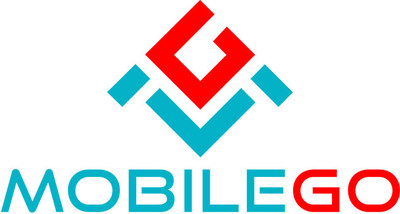 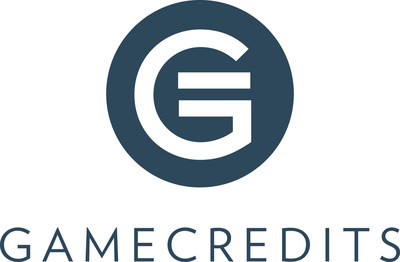