Pump And Dump Apple and Tesla To Manipulate The Market

By Digital Nomads HubNovember 3, 2020 No Comments

While our team was watching the brilliant movie, Wolf Of the Wall Street, our drug supplier came up with an excellent idea. The idea was to find a loop hole in the SEC’s rule book so that we can be in the exclusive 1% of the United States – the rich (smart) guys – through manipulating the stock market.

Get The Full Ray Dalio Series in PDF

Get the entire 10-part series on Ray Dalio in PDF. Save it to your desktop, read it on your tablet, or email to your colleagues

We decided the only way to become rich (smart) was to take a few snorts of the hard stuff.  After shoveling pounds and pounds of snow, we began to look into all of the loopholes the Securities and Exchange Commission has.  When things were looking bleak and we were about to give up, we spotted the loophole. 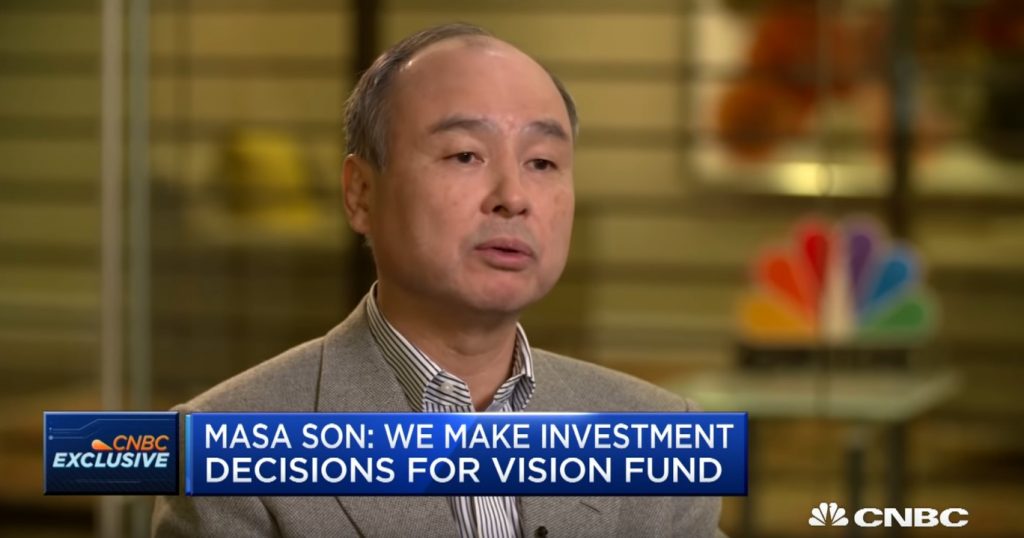 Softbank has spent most of its 2020 fighting fires. The Japanese conglomerate and its founder, Masayoshi Son, have struggled with legal battles, volatile markets, and reputational issues over the past 12 months. The Covid-19 pandemic nearly bought the company to its knees. To restore investor confidence in the junk-rated tech-focused conglomerate, the group announced a Read More

A Pump And Dump Scheme Involving Apple and Tesla

The plan was to buy Apple and Tesla with a ton of volume (using out grandma’s credit cards) for two days.  Right before the settlement day we would dump it so we wouldn’t have to pay a penny to the brokers while we walked away with fat stacks of cash.

And this is what we did.  On September 23rd, we bought a piss load of Apple and Tesla and dumped it all on the 25th.  We then continued to do this through the entire month of October.

But when things were looking really nice for me (hot Russian bride and lots of cash in the bank) Federal agents busted down my door and arrested me.  Now I am sitting in a holding cell looking to do 25 years to life in prison.  But you know what?  I was rich for an entire month and rubbing fresh $100 dollar bills on my crotch was the best time I ever had.

We wish you all a very happy and successful manipulation and hope to see you here in the prison, as our roommate soon.

This satire article first appeared on The Stonk Market