By Digital Nomads HubOctober 22, 2018 No Comments

Jamie Durie is making a welcome return to TV.

The 48-year-old designer and media personality has just signed on to appear as an expert judge on Channel Seven’s long-running home renovation series, House Rules.

Jamie said he was ‘excited’ by his new role. 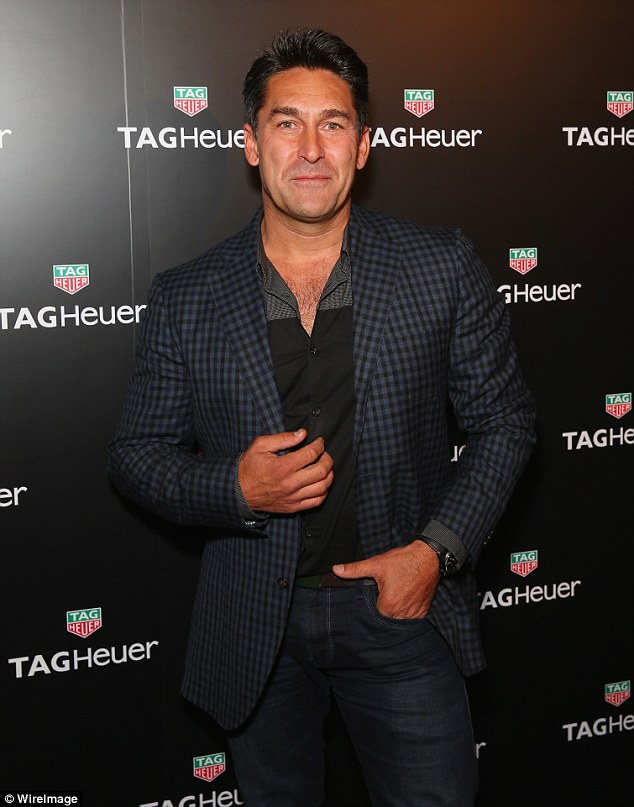 Back in the spotlight… Jamie Durie is making a welcome return to TV, having just signed on to appear as an expert judge on House Rules

‘I couldn’t be more excited to be back at Channel 7,’ he said in a statement to Daily Mail Australia.

‘We built some great memories together. I’m looking forward to getting my teeth into all things design on one of Australia’s favourite design shows, House Rules.’

Jamie is set to appear in the series when it airs next year, after having previously worked on other lifestyle programs including The Block, The Outdoor Room and Backyard Blitz.

He’ll be starring on House Rules alongside the show’s longtime host, Johanna Griggs, 45. 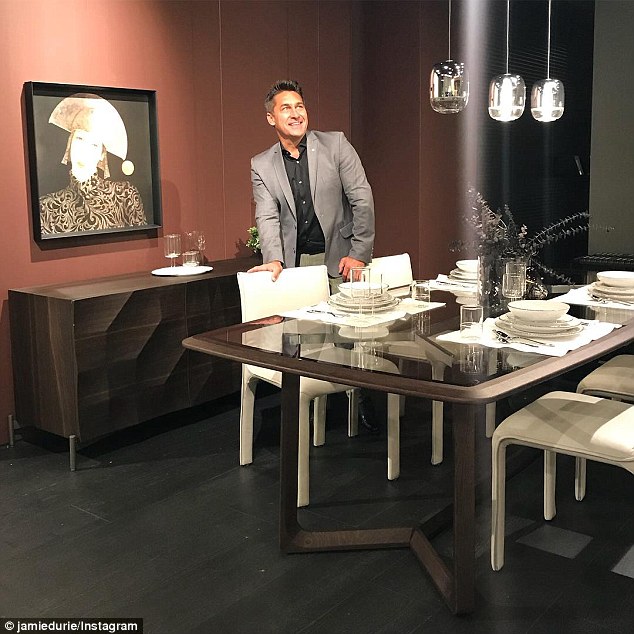 Looking forward to it:  Jamie said he was ‘excited’ by his new role

Others on the judging panel include British home consultant, Laurence Llewelyn-Bowen, 53, and Pacific Magazines general manager of homes and food, Wendy Moore.

Jamie will be replacing architect Drew Heath on the series.

‘Durie’s expertise and keen-eye for design will be invaluable on House Rules.’ 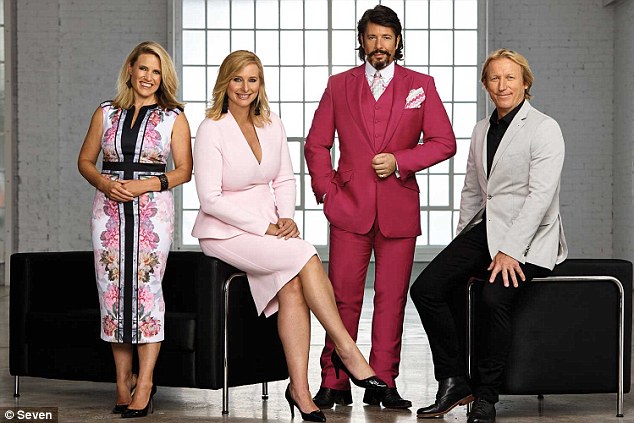 Jamie took to Instagram on Monday to further express his excitement at joining the show.

The star, who also runs a highly successful furniture design business, Durie Design, said he was looking forward to returning home to Australia after living abroad.

‘Celebrating 20 years this year in our design business #DurieDesign and putting all that experience to use on #houserules. Great to be home in my beloved #australia,’ he wrote. 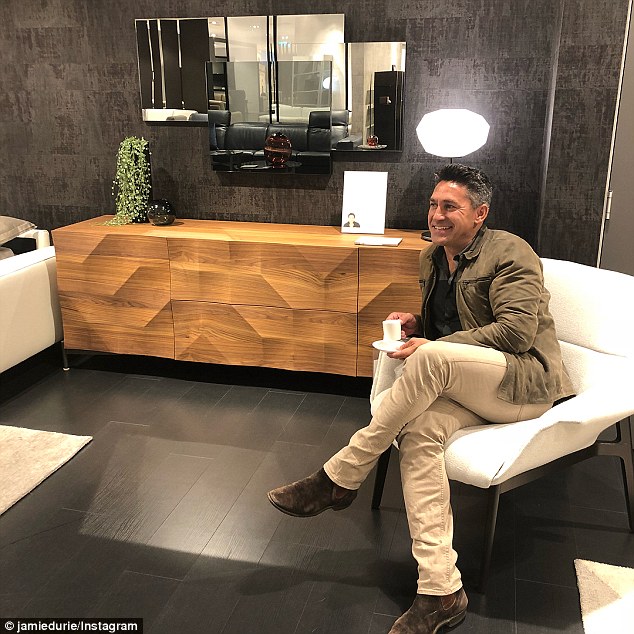 Going home: The star, who also runs a furniture design business, Durie Design, said he was looking forward to returning home to Australia after living abroad