By Digital Nomads HubOctober 4, 2018 No Comments

An article from Business Insider over the weekend generated quite a bit of discussion in my Twitter feed about how more Bay Area companies need to embrace remote work.

The article in question was a feature on InVision, a seven-year-old software company whose 700 employees all work remotely. The Bay Area investors, entrepreneurs, and tech workers I follow always seem eager to discuss articles involving remote working (maybe a hint that they are ready to leave the Bay Area themselves?)

Initialized Capital cofounder Garry Tan tweeted, “Prediction: Coupled with the SF Bay Area housing crisis, most startups in the next 5 years will establish remote work as a core part of their product/engineering process.” It’s not the first time I’ve seen this prediction.

One question I do, have though is what can cities be doing better to make themselves attractive to remote workers? I’m not sure what can be done beyond marketing your city as an attractive place to live, and one that has a vibrant business community with a lot of career opportunities. But I think there’s more to be said about this.

If you have any thoughts on what Heartland cities can do better to attract remote workers, send me your thoughts via email.

Check out this video from Powderkeg, “A guided tour of tech startup resources in Boulder and Denver”

From the Heartland Tech channel 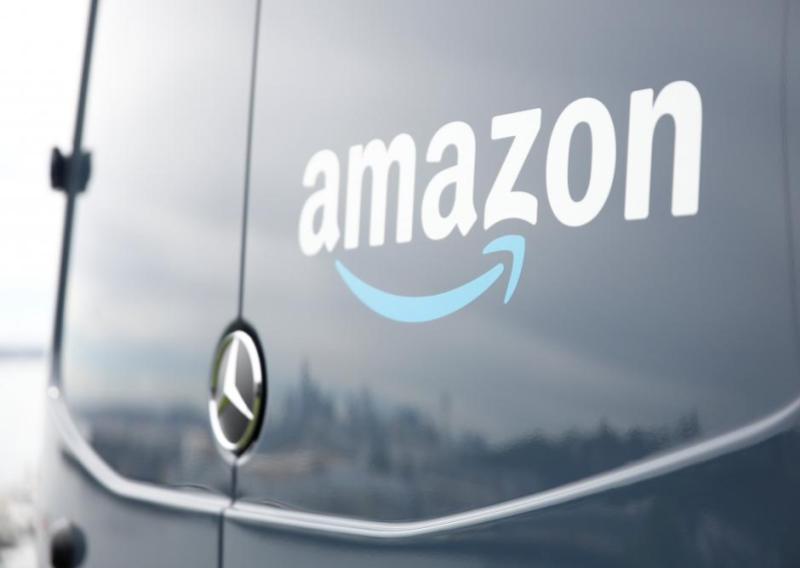 Amazon is raising its minimum wage in the U.S. to $15 per hour

Amazon is known the world over for its cheap and convenient online shopping emporium, but the company has faced growing criticism for the working conditions at its various hubs and fulfillment centers. Today, the ecommerce giant responded to those criticisms by raising its minimum wage for all U.S. employees to $15 per hour. This applies […] 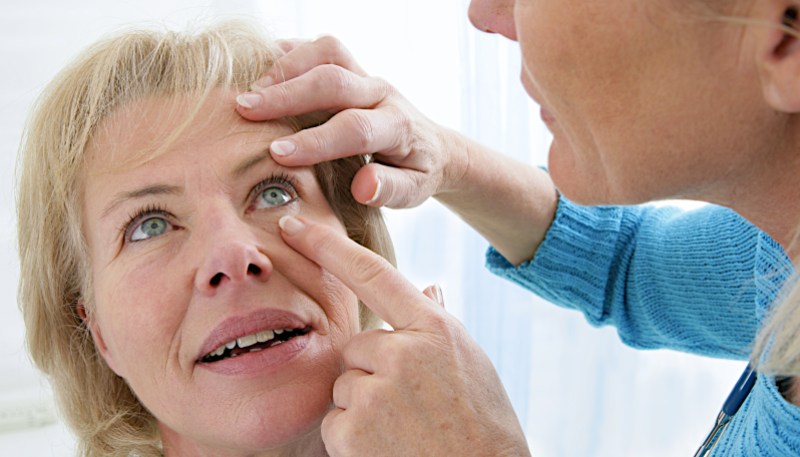 Above: Senior medical check up with focus on eyes examination

Artificial intelligence (AI) is emerging as a key tool in just about every industry, from marketing to recruitment and beyond. But one particularly powerful application for AI is in health care, where we’re already seeing early signs of its potential. Iowa-based Idx is one startup using AI to detect early signs of specific medical conditions. Its […]

The Chicago-based tech firm is part of a wave of investment rushing into logistics-technology companies, as Amazon has raised the stakes for retailers and b-to-b suppliers with expectations of ever-faster delivery times. (via Chicago Crain’s)

The American Dream Is Harder To Find In Some Neighborhoods

Does the neighborhood you grow up in determine how far you move up the economic ladder? A new online data tool being made public Monday finds a strong correlation between where people are raised and their chances of achieving the American dream. (via NPR)

The Top 10 Rising Cities For Startups

Tony Franco and his two fellow founders of SafeChain Financial joined together through a local venture accelerator in 2016. They each made career bets on blockchain technology and went in search of funding last year. (via Forbes)

Real estate startup Opendoor made headlines once again this past week with news of a substantial funding round $400 million from the SoftBank Vision mega-fund, bringing its venture capital funding raised to over $1 billion (via Hypepotamus)